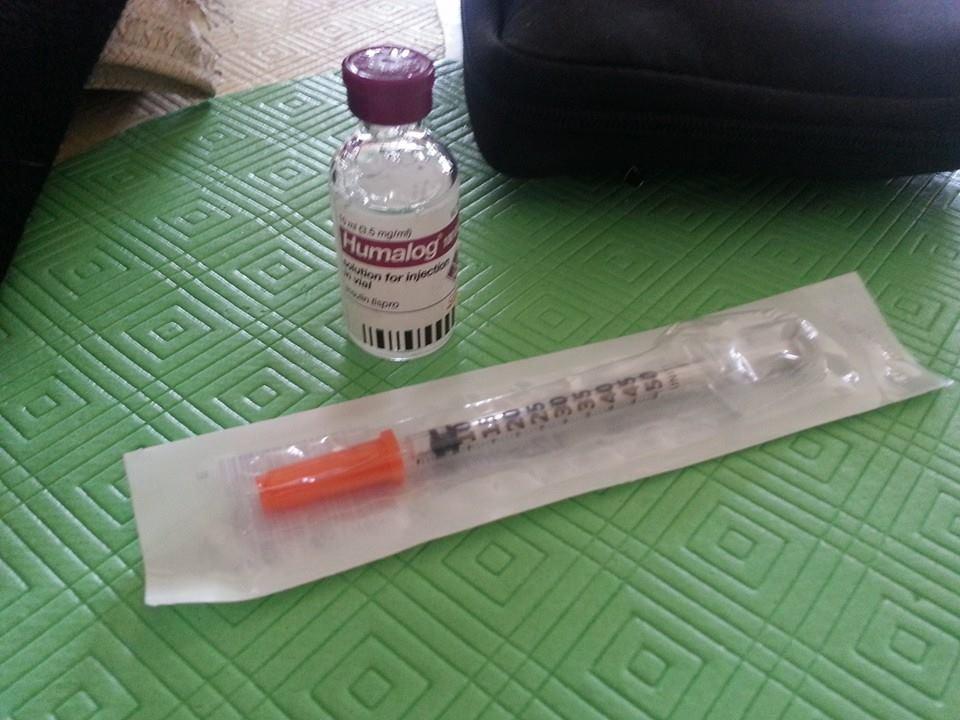 Arriving in Dumaguete we noted the numerous pharmacies on the way to our hotel, checked in and proceeded to play hunt the Humalog in almost all pharmacies in town. Let me tell you a little about Dumaguete, the city of "gentle people"...

The city had gotten popular for medical holidays, tourists would come on holiday for medical treatment in the Philippines as it was much cheaper than the same treatment / operation at home. Also we noticed a large number of middle age to very old American men with questionably young Philippine woman, this was comical at the start but quickly got disturbing, the slogan of the city had a sinister side.

With all these medical tourists and old western locals had created a pharmacy boom in the small city. Every street had at least two pharmacies, so checking most of the pharmacies in town was no small job!  Unfortunately all resulted in the same answer, no Humalog. You do have to question pharmacies that also sell cigarettes, have an attached hotel and provide advice that Lantus would be a better insulin for me. 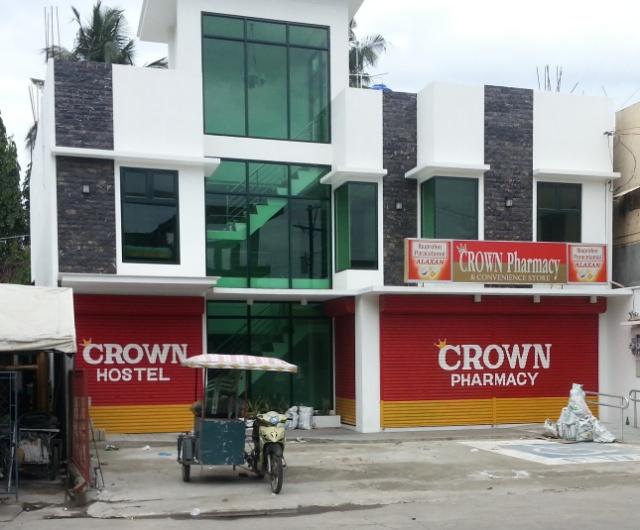 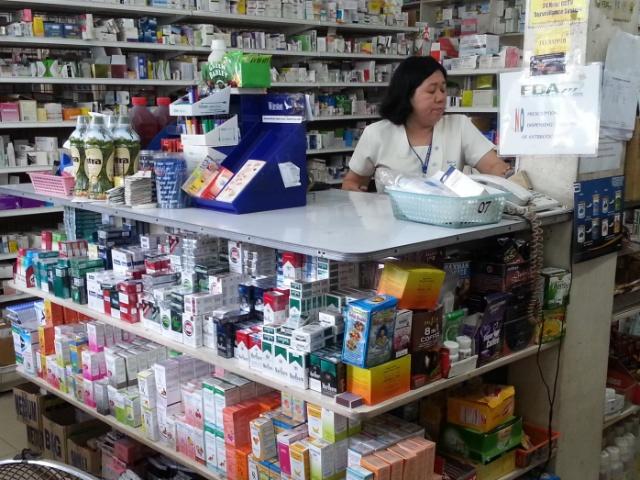 After the 20th person smiling at me and saying no we do not have your medication and "have a nice day sir" started to get me a little short tampered. In the UK I can guarantee I could walk into any pharmacy, explain my situation and get instant access to my medication, I know, i have done it. Not many countries you can do that, even so called super powers like America I would be surprised if you could do such a thing due to the limited interest in public healthcare, in the UK we really do not appreciate how lucky we are and how functional the NHS and it's supporting departments operate in supporting the nation.

With no Humalog in town, the local Mercury pharmacy confirmed it had Humalin R and Novo Rapid in stock. Let me give you a little background on insulin...

You generally have 3 types of insulin,

Humalog is a Rapid Acting insulin, my options as of now...

With this info the following plans where formed..

As a diabetic, you always have multiple plans to get out of trouble!

The not so fun experiment

I wanted to experiment with the defrosted insulin and see the possibility of Plan C. I purchased a syringe and off to lunch we went. With working insulin still in my Pump now was the time to test. It's been many years since I had used a syringe, drawing the insulin out of the vial and penetrating my skin with the not so fine needle was a challenge. I know remember how much easier things where when insulin pens where realised and almost forgotten about injections since being on the Pump.

The injection worked, Plan C was an option, if, the insulin stays stable.

Thawed bottle of Humalog, a syringe and 204 units of insulin left in my Pump. Let the test begin pic.twitter.com/65PoHE32oG

The next day after spending a few hours running around the public /  private hospitals and a few out of town pharmacies again resulted in no Humalog. Guess three are no retired type 1 diabetics with a fetish for young girls in town. Also Alex had confirmed he had no JDRF contact and Lilly confirmed they had no Humalog in the Philippines. After 3 days the local diabetes charity and government body had not replied to my email (cheers, thanks guys!), so that's Plan's A and B out of the window.

The next day I purchased a bottle of Humalin R and made our way to Siguijor island. While there my Pump ran dry and in went the defrosted Humalog.

Experiment 2, pump refilled with the once frozen Humalog. Let's see what happens... pic.twitter.com/4weul0bxbC

Clearly my concerns where high as I new without any working insulin in my system how quickly my blood sugars could rise and after reading others who had performed the same experiment ending with high ketones in their urine - ketonstodoses. To my surprise and fair amount of relief two hours later my blood sugars where fine.

This was great news but could change very quickly as i had no idea how quickly the Humalog would deteriorate, if at all, therefore new Humalog was still needed.  My contact at Lilly Gillian had been doing some more investigation for me and confirmed I should be able to access Humalog in China after getting a local perception and also in Hong Kong without perception.  So the plan was as follows...

For the remaining two weeks in the Philippines use the defrosted Humalog while doing extra blood tests, but not too many so that i would run low on test strips! If the Humalog deteriorated beyond use switch to the Humalin R bottle. Finally contact a chemist in Hong Kong to confirm they have Humalog in stock and purchase 3 bottles.