Planned to purchase a car and drive over from London, as the Polish second-hand cars are shockingly bad. This resulted in me getting an ex-MOD Land Rover 110 from Wales, but after the drive back to London with the "Tank" I quickly realized I missed power steering and I would not survive the bumps from London to Krakow! 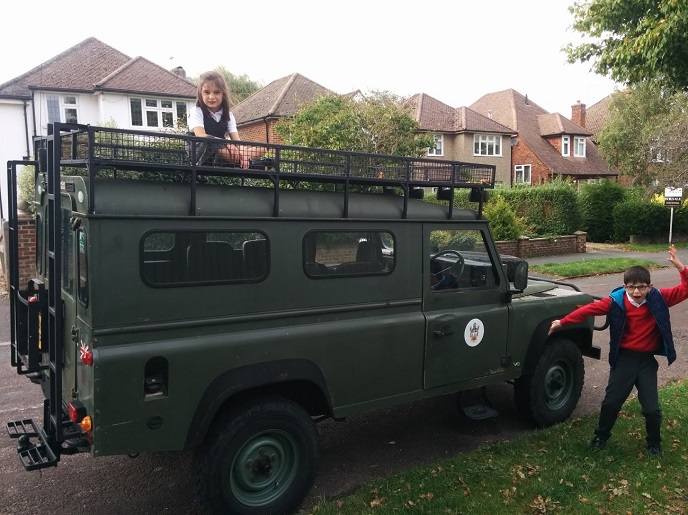 Back in Warsaw, we purchased a 2012 Duster, 100k on the clock but like new. Spent more than what we wanted and much more luxury than what we need but she is doing a great job in the rain and snow(!).

Unfortunately, while the Tank would be useful I think ill have to let her go as being parked up in Surry is not that useful.

My two weeks back in London for a conference did not go too well, lack of finding a suitable car to drive from London and breaking every electrical device I had was very frustrating, my CGM Transmitter died, xDrip was playing up, tablet cracked, phone smashed – complete disaster. At least the conference went well.

Finally, belongings out of storage

Our belongings arrived safe and sound, if a little late. The guests we had over for a night had to make do with parts of sofas and blankets. We are surprised that it appears everything survived the trip, even a few plants!

Kinga was feeling a little poorly so I was left with the job of unloading our belongings at the neighbor's half-built house and then shuttling bit by bit to our house (5mins dirt track up hill). One week in we are almost unpacked - it is nice to have easy access to all my tools again for the first time in 3+ years. 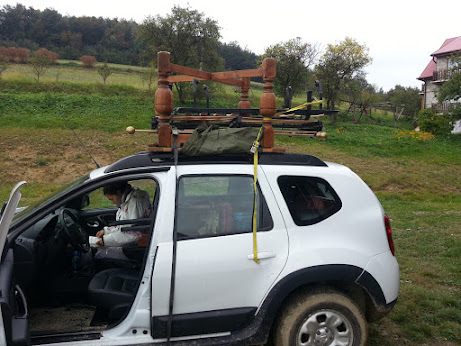 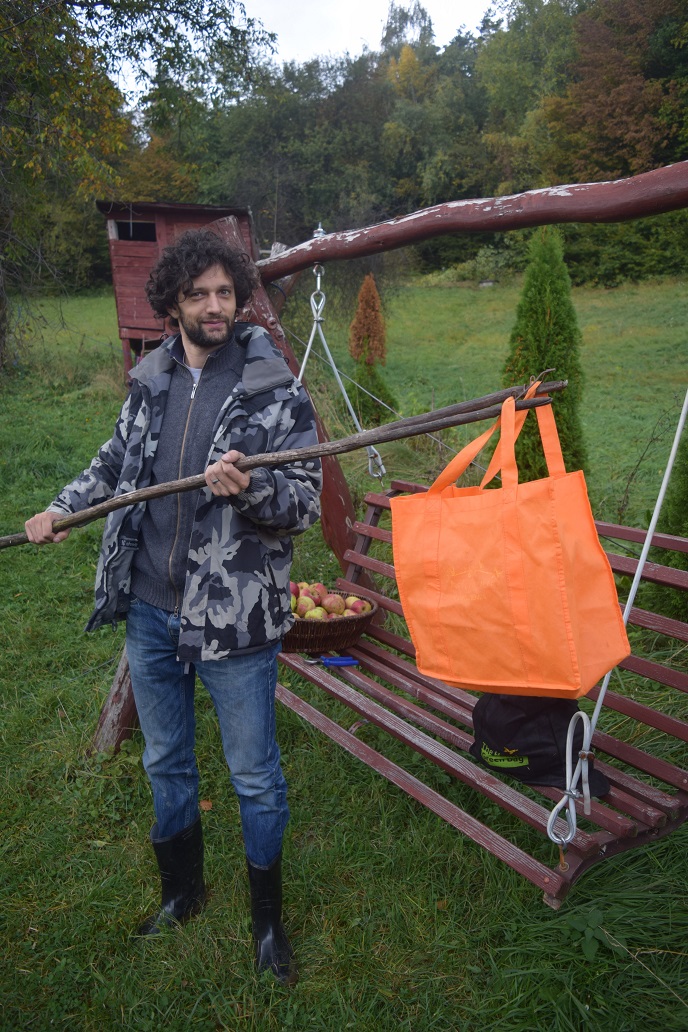 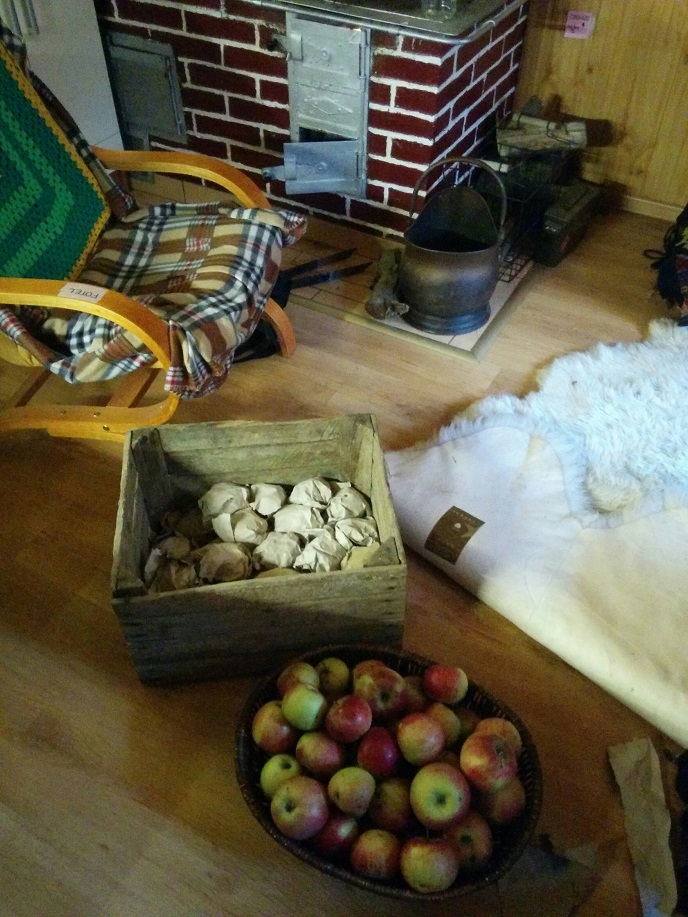 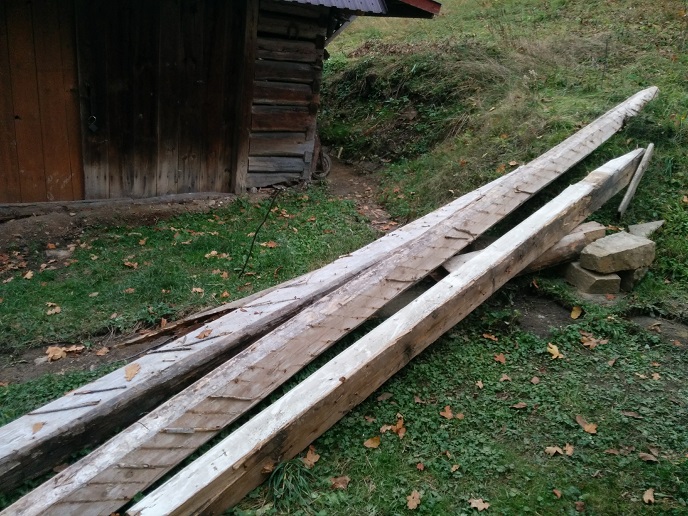 Error: No articles to display